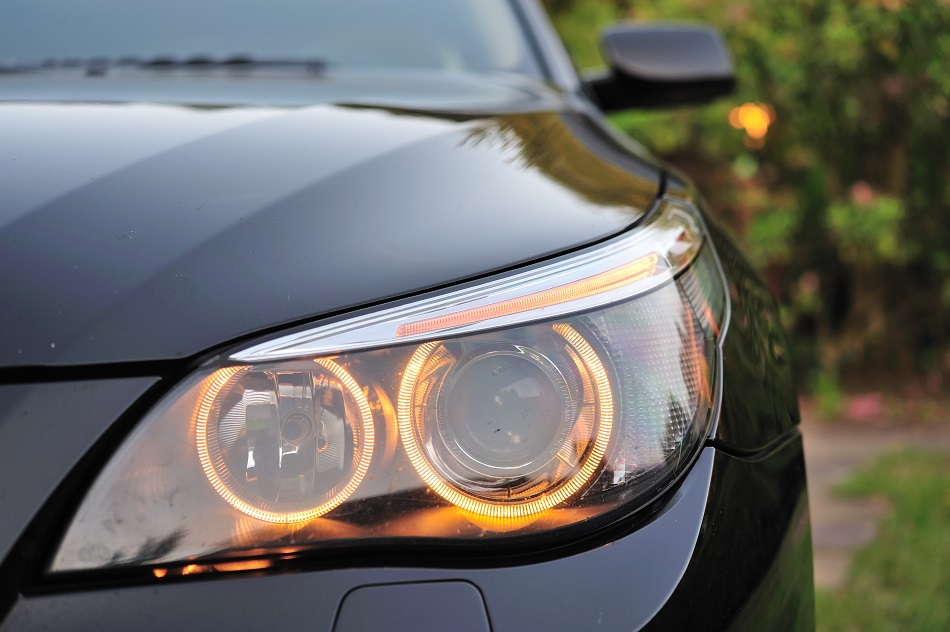 A Brief History of BMW

Plenty of Milford Center, Ohio and North Lewisburg residents drive BMWs, and there's a rich history behind the popular car brand. The company was named “Bayerische Motoren Werke” (BMW) in 1922. BMW became an automobile manufacturer when it purchased Fahrzeugfabrik Eisenach and the company released its first car, the BMW 3/15. Throughout the 1930s, BMW expanded its range into sports cars and larger luxury cars.

In 1952, after World War II, BMW restarted its motorcycle production and resumed car production with the BMW 501 luxury saloon. BMW's range of cars was extended again in 1955, but the slow sales of luxury cars and small profit margins from microcars put BMW in serious financial trouble. As a result, 1959, the company was taken over by Daimler-Benz.

With over 15 models on the market today, BMWs are known for the smooth drive they provide, their standout look, and their quiet-purring engines. If your BMW ever needs Engine Diagnostics or any other service, don't hesitate to bring it to Spain's Service Center in Champaign. The current models BMW has on the market include:

BMW X3: A compact luxury crossover SUV that has been manufactured since 2003. The X3 3.0i won the Canadian Car of the Year Best Sports Utility Vehicle award for 2005. If your X3 ever needs brake repair and you're in Milford Center, Ohio or Marysville, Ohio, don't hesitate to bring it to Spain's Service Center.

BMW X5: A mid-size luxury, rear-wheel drive SUV that made its debut in 1999. It was BMW's first SUV. If your car needs transmission repair or just about anything else, you can come to Spain's Service Center in Champaign for a high-quality service.

BMW X7: A full-size luxury sports vehicle that is BMW's biggest SUV. Whether your X7 needs Brake Repair or something else, you can bring it to us, and we will repair your vehicle with great care and efficiency.

BMW 3-Series: A compact executive car that has been manufactured since May 1975. The 3 Series has been on Car and Driver magazine's annual 10 Best List 22 times between 1992 and 2014. We at Spain's Service Center have performed plenty of services on BMW X4's, including Brake Repair and Engine Diagnostics.

BMW 4-Series: The BMW 4 Series is similar to the 3 Series but features 2 door coupes and convertibles.

BMW 6-Series: The 6 Series is the sportier version of the 5 Series. Similar to the 4 Series’ relationship to the 3 Series, the BMW 6 Series offers 2 door coupes and convertibles.

BMW 7-Series: The 7 Series is a full-size flagship luxury sedan. The 7 Series provides unmatched luxury and is a car that many people aspire to drive.

BMW i8: The i8 is a remarkable plug-in hybrid with futuristic styling that is sure to turn heads.

If you have a BMW in need of repairs, you can bring it to Spain's Service Center in North Lewisburg today!

Eventually, all vehicles need to be brought in for repairs. Whatever your needs are, you can take your BMW to Spain's Service Center. We have been proudly serving residents of North Lewisburg, OH, 43060, and the surrounding areas since 1976, and we make sure our Quality technicians go through extensive automotive repair training. At Spain's Service Center, our number one goal is complete customer satisfaction, and we will make sure your vehicle is taken care of with top-notch service efficiently and cost-effectively. Reasons You Should Do Business With Us: